I really enjoyed Lunch with Luminaries 2015, my passion is to learn about every single part of our industry, past, present and future.  I’m fortunate enough to have met some incredible people over the years and so it’s a real pleasure to host these events and inspire very open discussions.

We also invited some press to listen to the unfiltered conversation, I thank them so much for just letting the conversation flow.  It’s extremely unusual as it’s not the normal one-on-one interviews you see at trade shows. 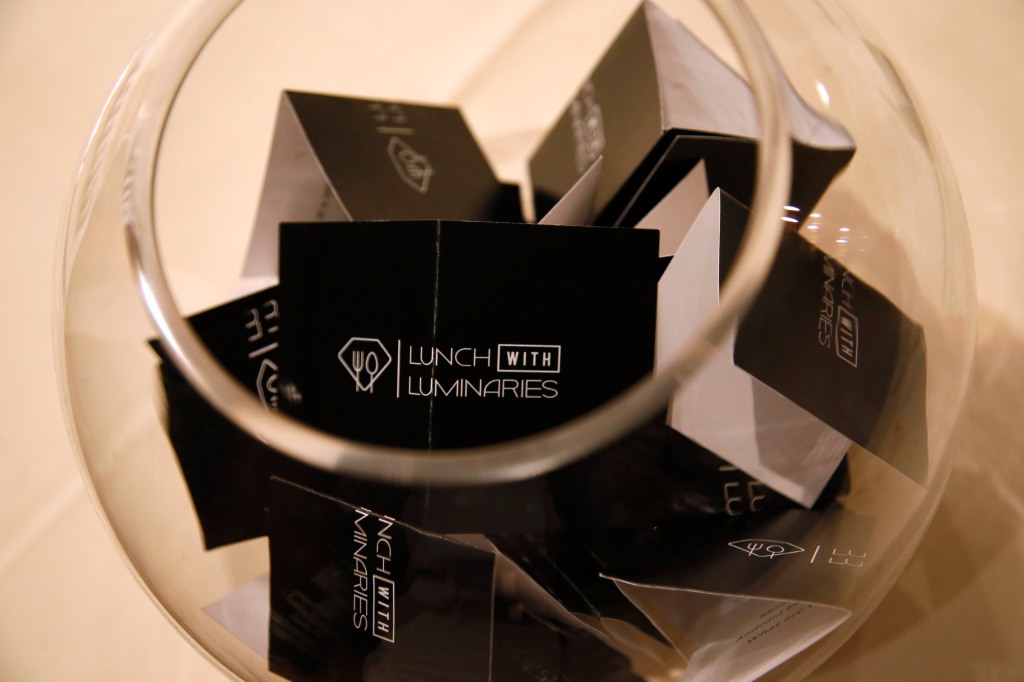 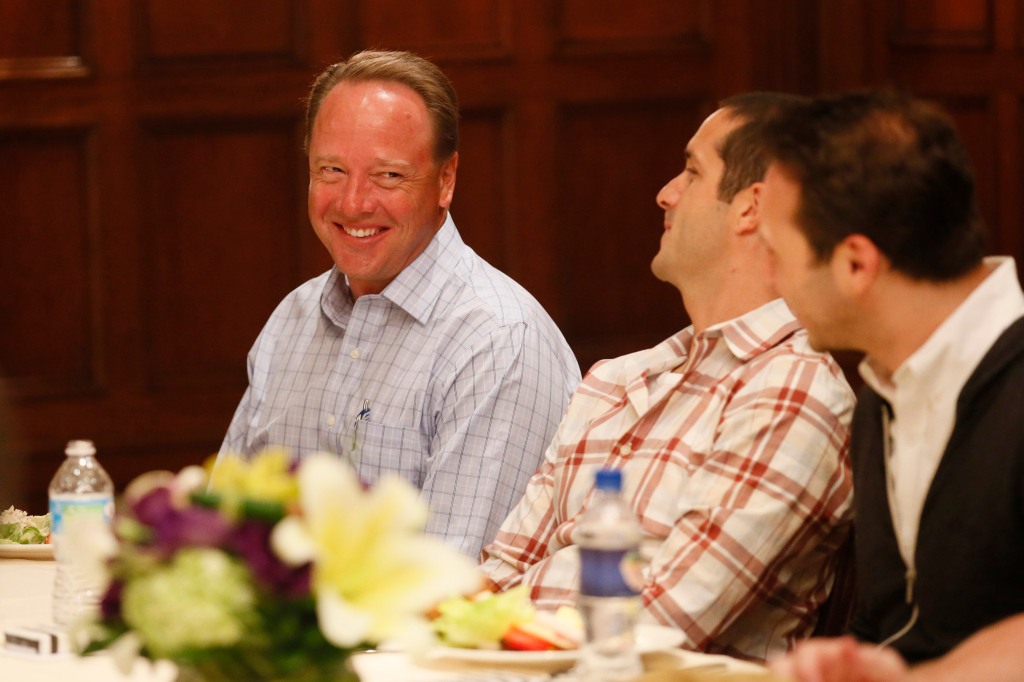 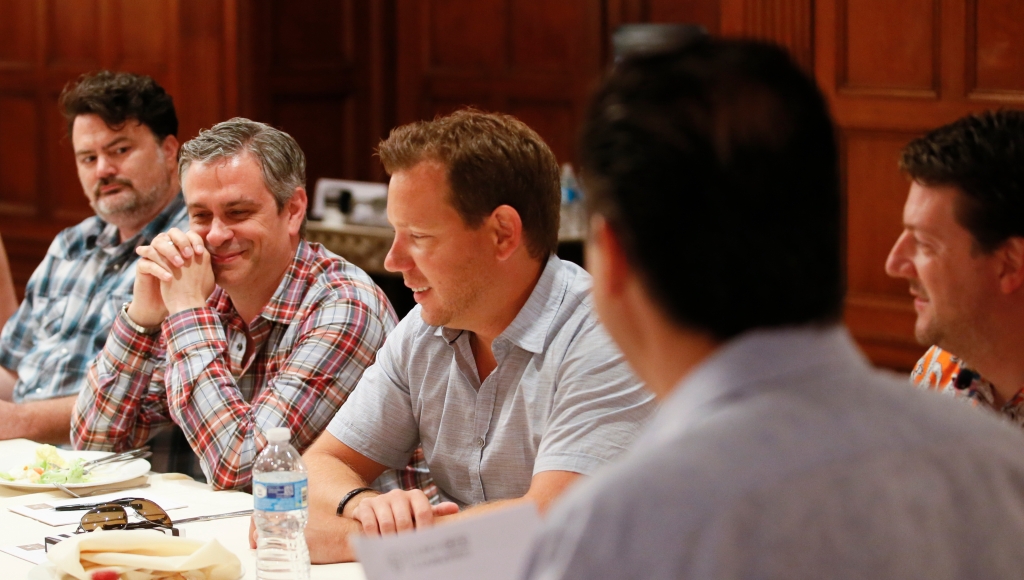 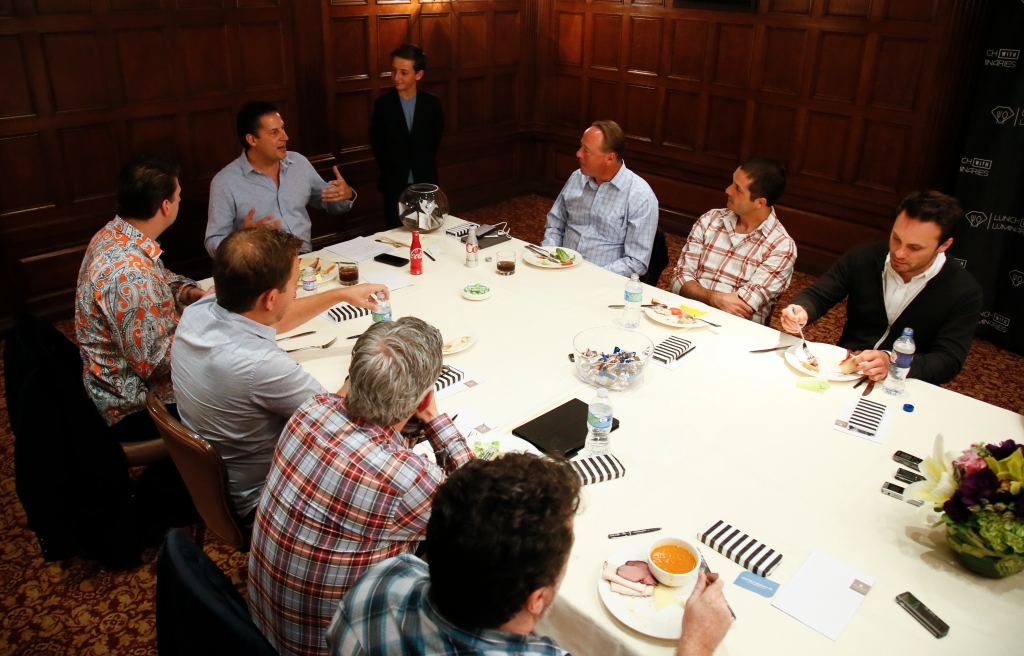 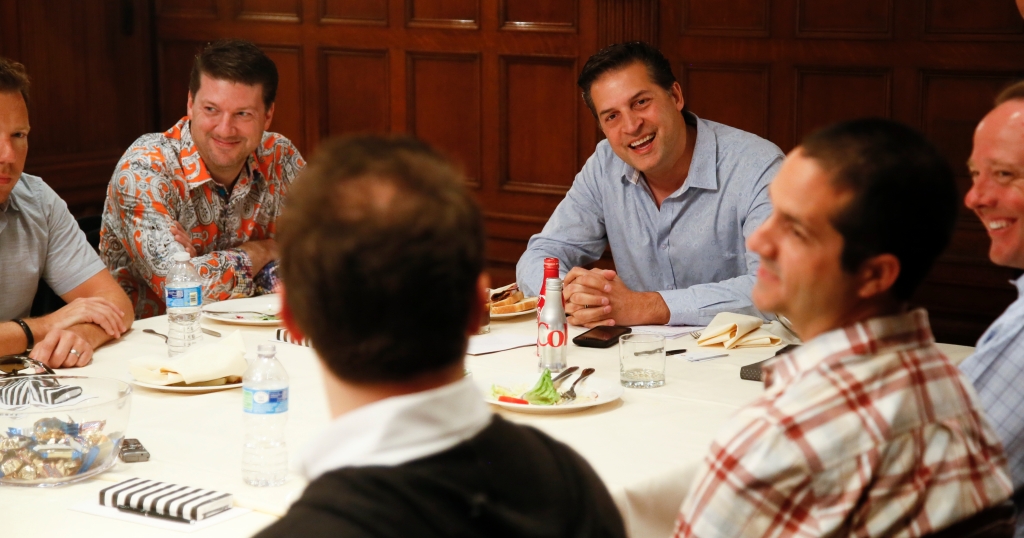 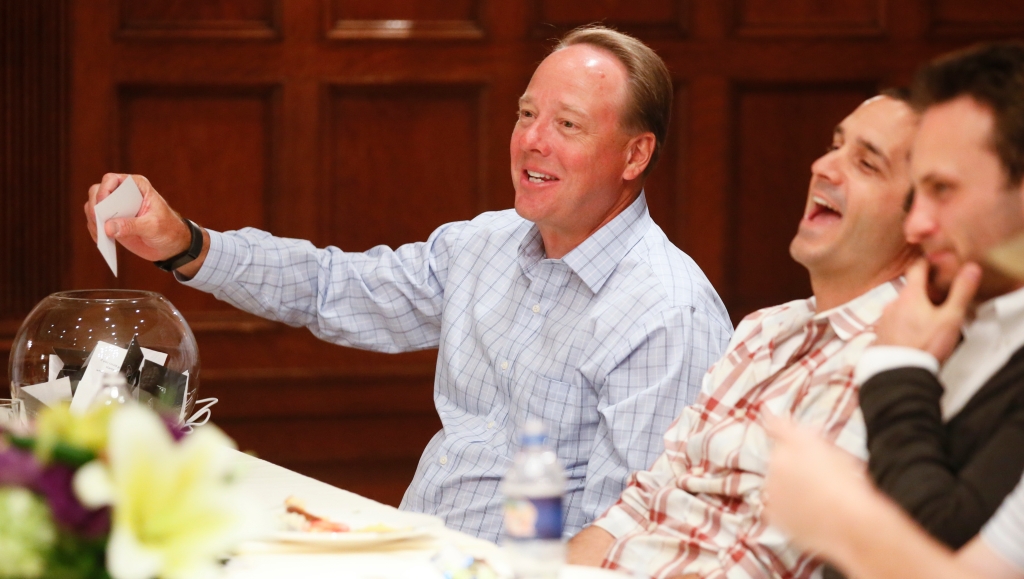 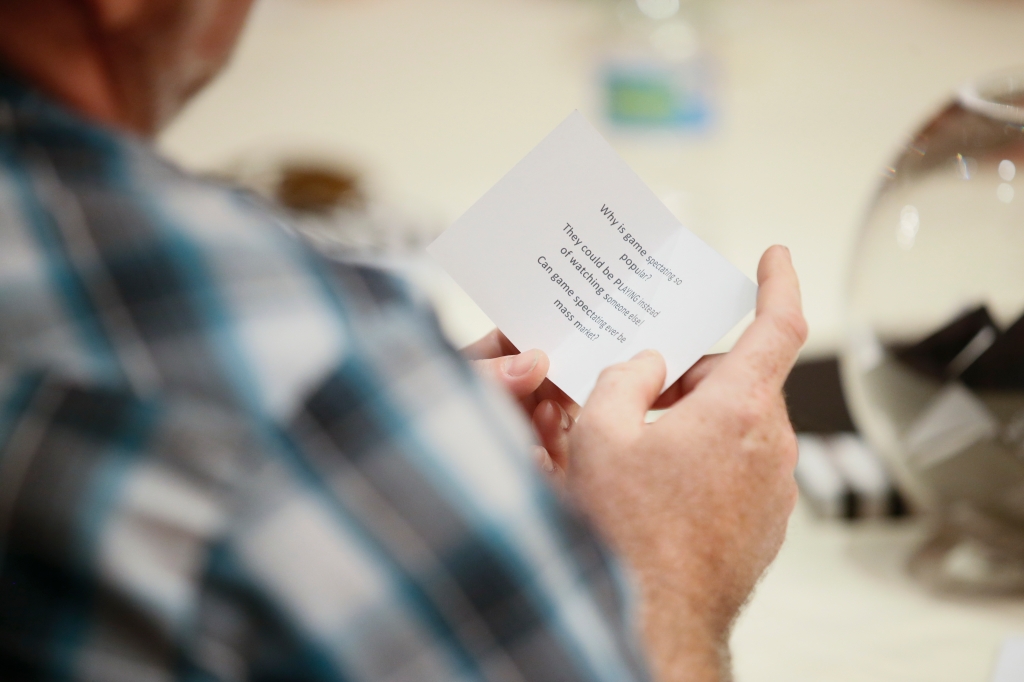 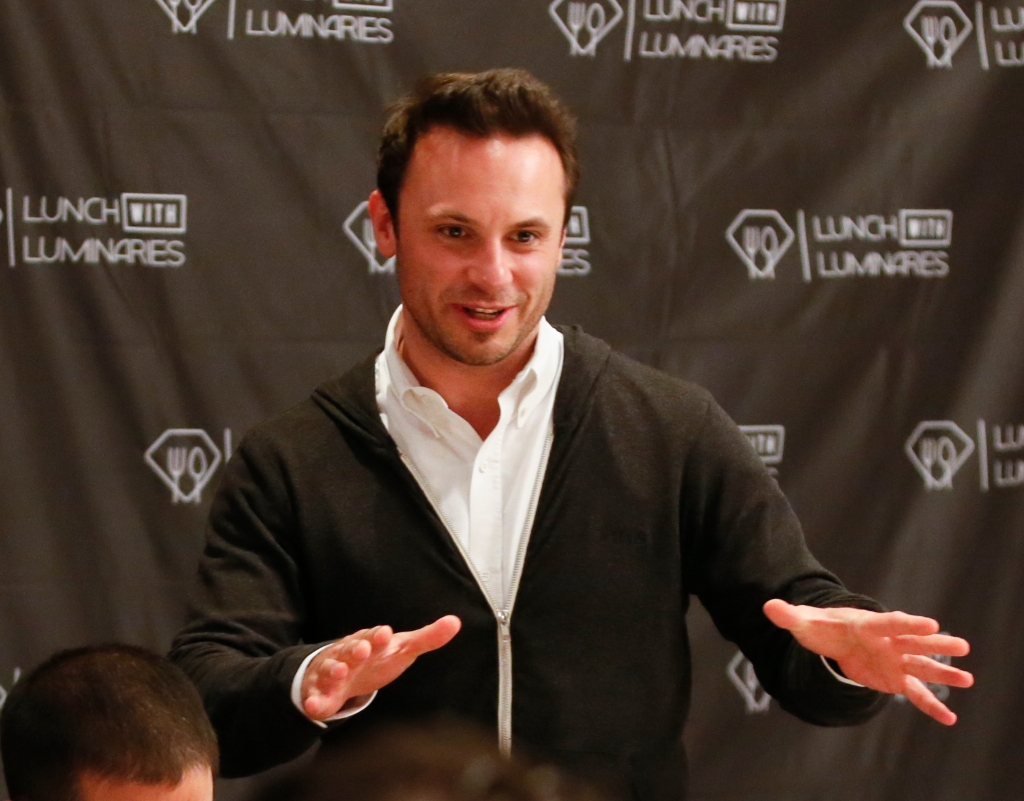 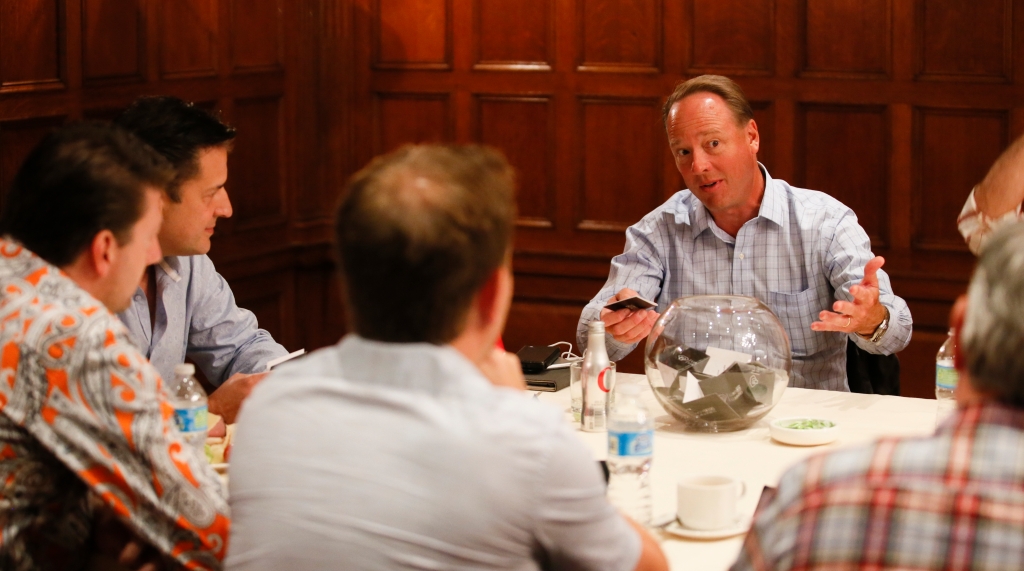 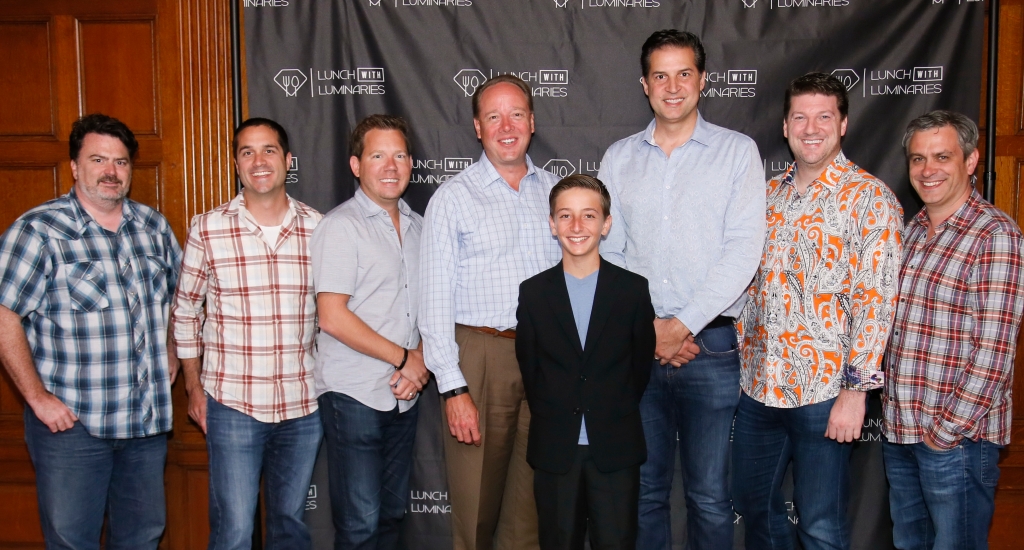